An exciting and authentic painting that brings to life the hectic activity on the beaches at Normandy.

The Allied Air Forces top-scoring WWII fighter ace, JOHNNIE JOHNSON, who flew Spitfires almost continually throughout WWII, was in action over the beaches on that historic day in June, 1944. A few days later he led the first British fighters to land on French soil at St Croix-Sur-Mer. Spitfires, with invasion markings, are seen here in Darryl Legg’s detailed artwork, providing air cover for the Normandy invasion.

The accompanying brushed steel-silver framed Ensemble has a giclee print from the painting, RAF pilot’s badge, and the original signature of Air Vice Marshal JOHNNIE JOHNSON. The option to buy the Signature Ensemble is open ONLY to the purchaser of the painting. 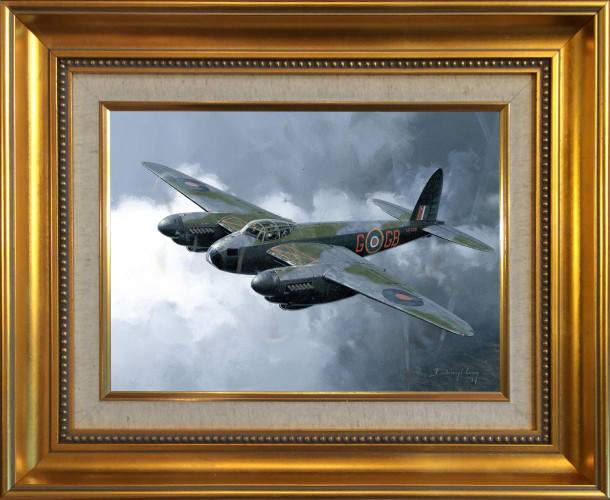 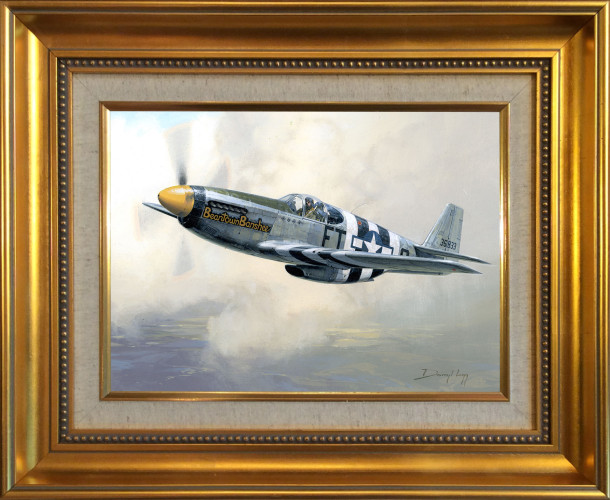 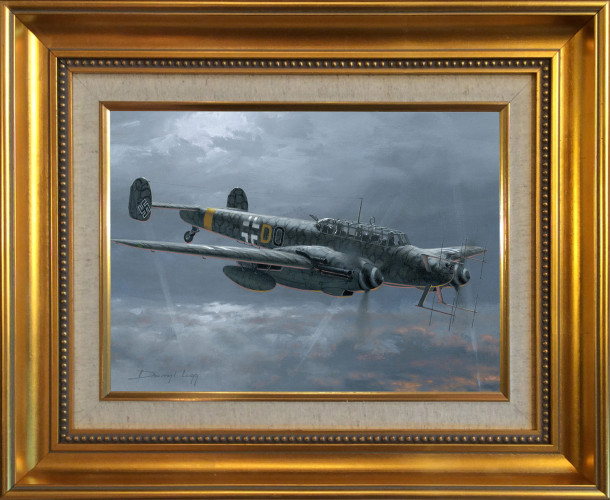 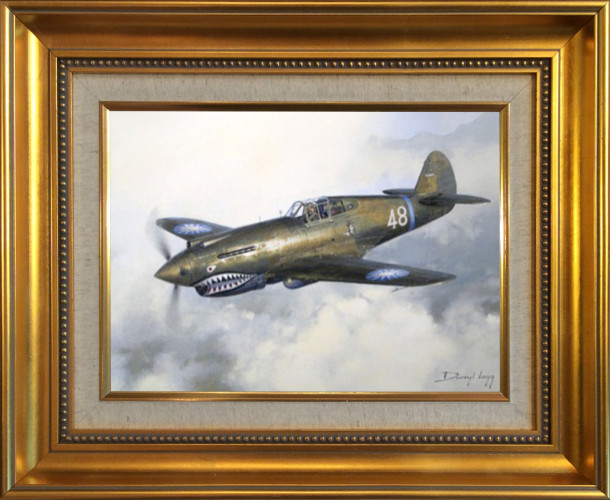 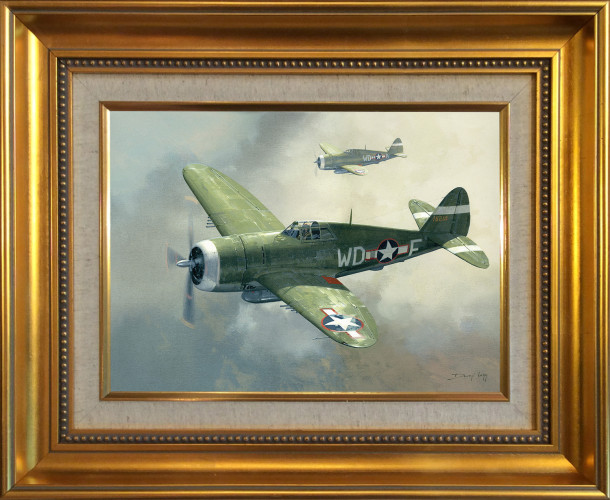