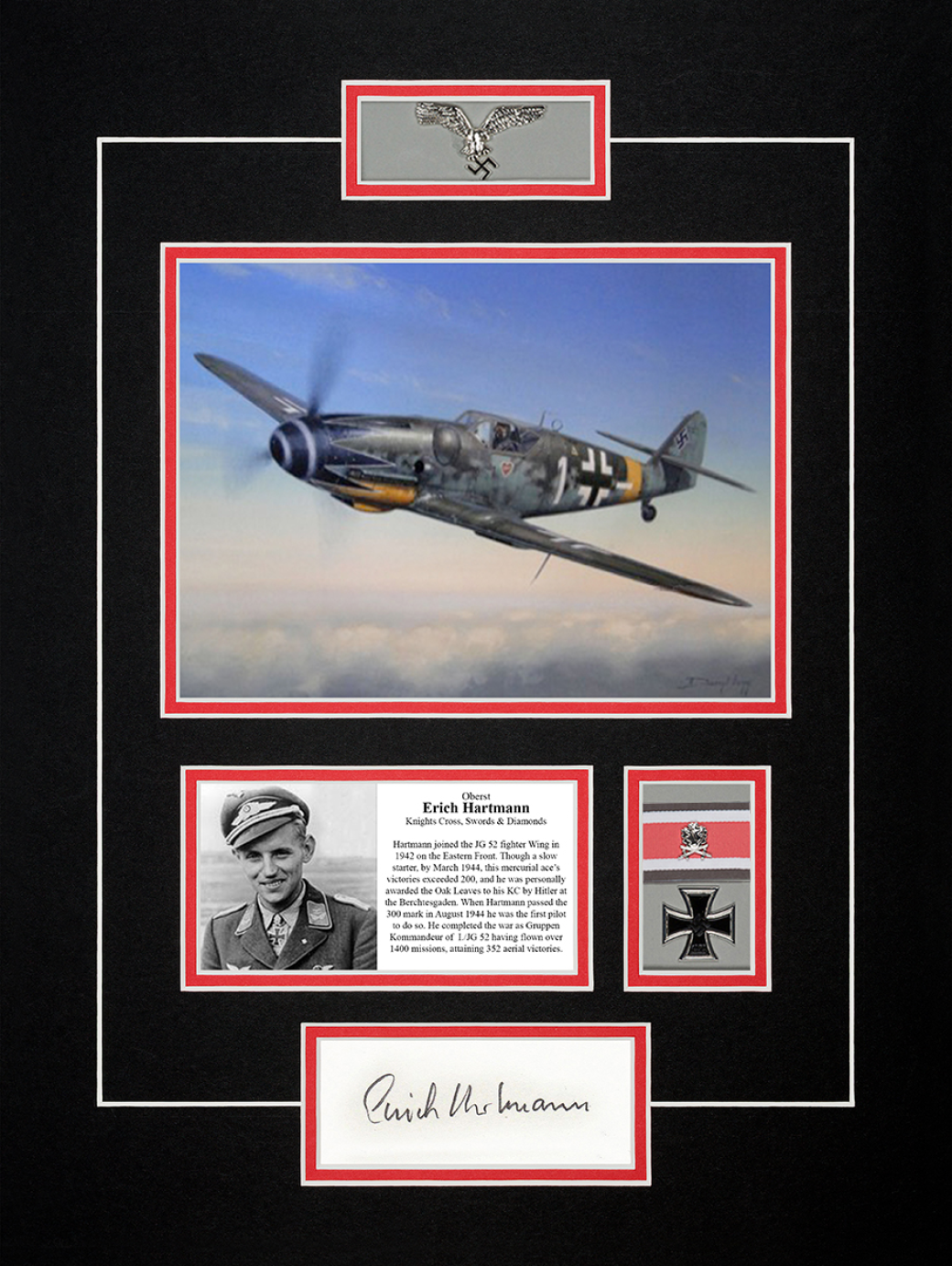 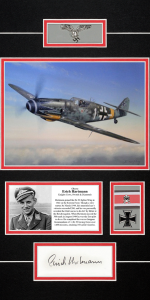 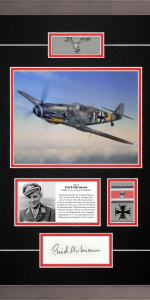 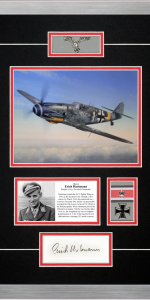 Became the highest-scoring fighter pilot in history flying Me109 fighters on the Eastern Front.

Erich Hartmann joined the JG 52 fighter Wing on the Eastern Front in 1942. Although a slow starter, under the tutelage of experienced  fighter pilot Walter Krupinski and guidance of Gruppen Kommandeur Deiter Hrabak, Hartmann quickly demonstrated what was to come: Flying the Me109, by March 1944 this mercurial ace’s victories had soared above the 200 mark, and he was personally awarded the Oak Leaves to his Knights Cross by Hitler at his headquarters at Berchtesgaden. When Hartmann passed the 300 mark in August 1944 he was the first fighter pilot to do so. He completed the war as Gruppen Kommandeur of  I./JG 52 having flown over 1400 missions. By that time he had achieved 352 aerial victories, received the highest award for gallantry in the Luftwaffe, and became the top-scoring fighter pilot in history – a record never likely to be overtaken. 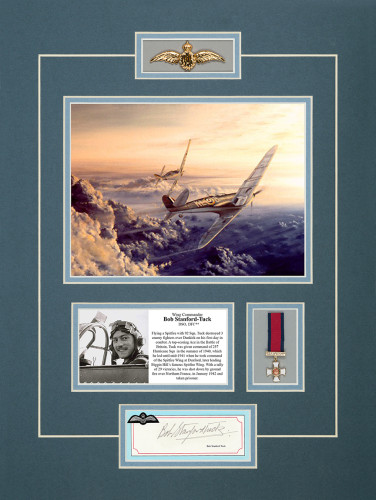