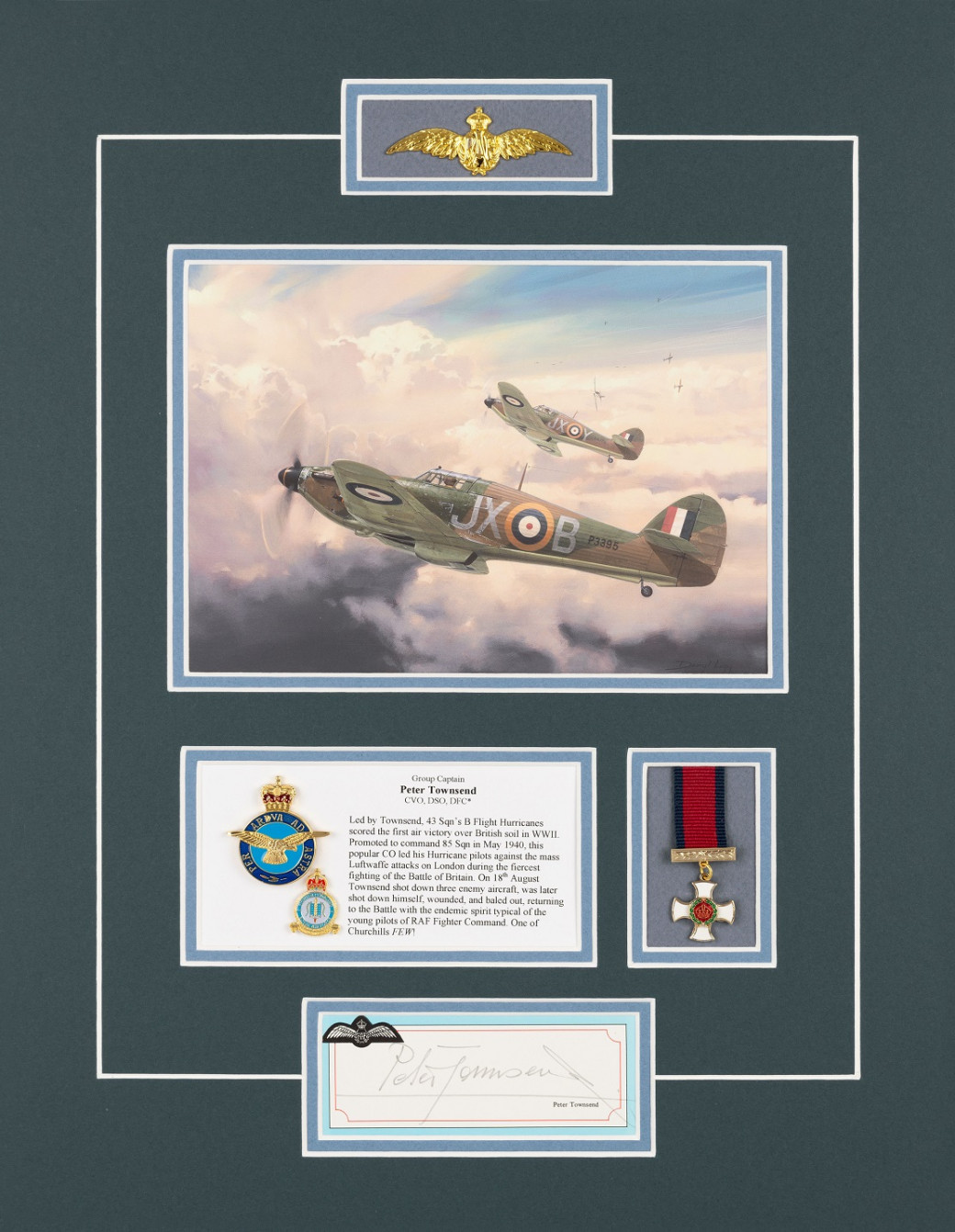 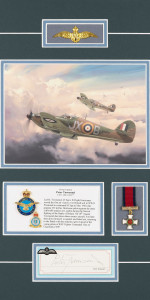 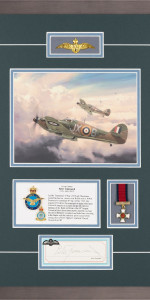 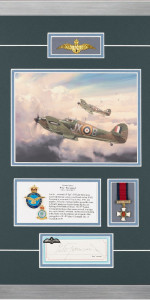 Out-numbered, the Hurricane and Spitfire pilots of RAF Fighter Command prevailed over the mass Luftwaffe’s attacks on Britain in 1940.

About The Fighter Command Ensemble

The Battle of Britain was the most decisive and significant air battle in the history of combat aviation. Had the RAF lost the battle, Hitler’s massed armies, sitting in the ports of northern France waiting for the Luftwaffe to gain control of the skies, were primed and ready to invade southern Britain. Had that happened, it is likely the war would have been lost in 1940. But history tells us the heavily outnumbered young pilots of RAF Fighter Command, had different ideas: Throughout the long hot summer of 1940, flying their Hurricanes and Spitfires from first light till dusk, often making 5 combat sorties a day, the RAF inflicted such heavy losses on the Luftwaffe that Hitler called off the invasion. The Battle of Britain was won and the Allies went on to win the war.

So it is fitting that a Battle of Britain ace – the commander in 1940 of No. 85 Hurricane Squadron, Group Captain Peter Townsend – should be chosen to represent RAF Fighter Command in our 100th Anniversary commemorative Ensemble. His original autograph enhances each Ensemble in this eminently collectible Series. 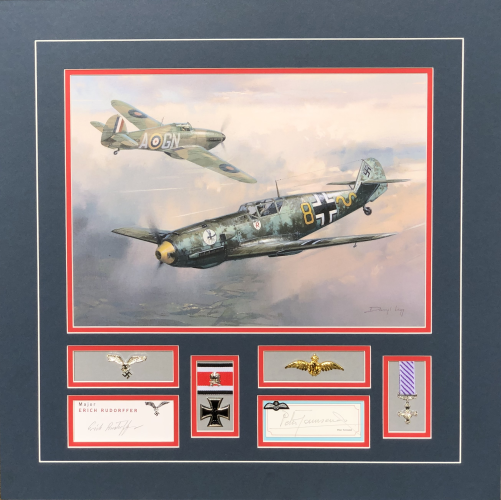 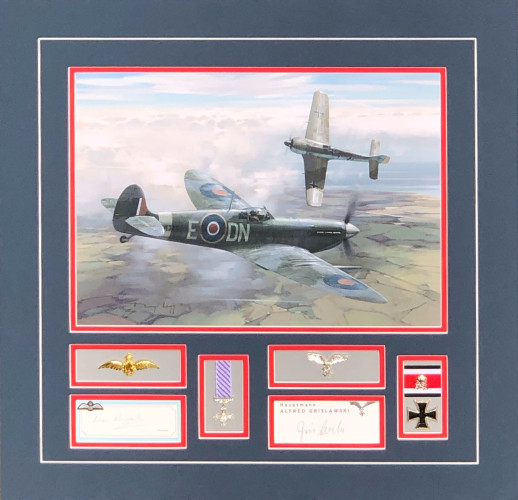 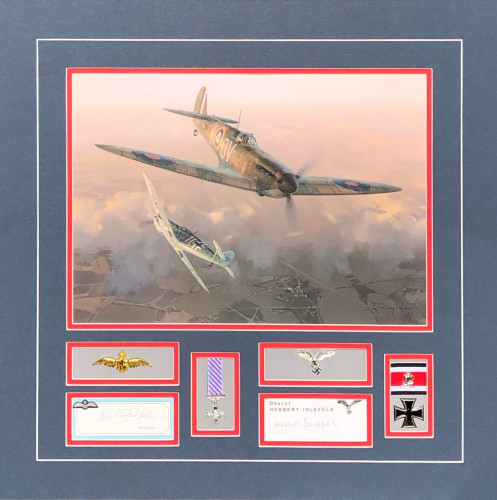 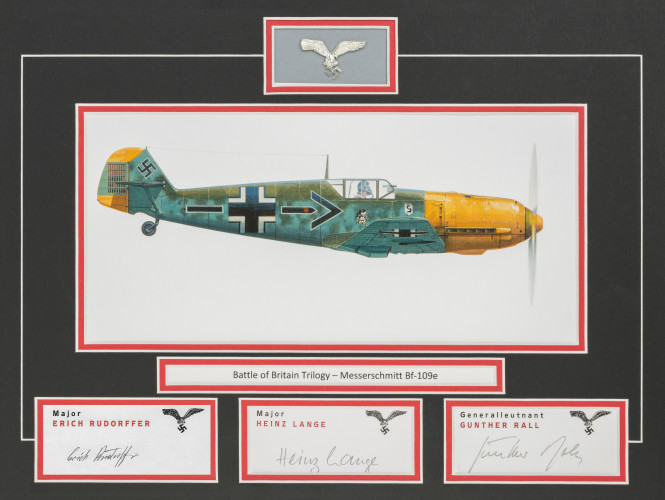 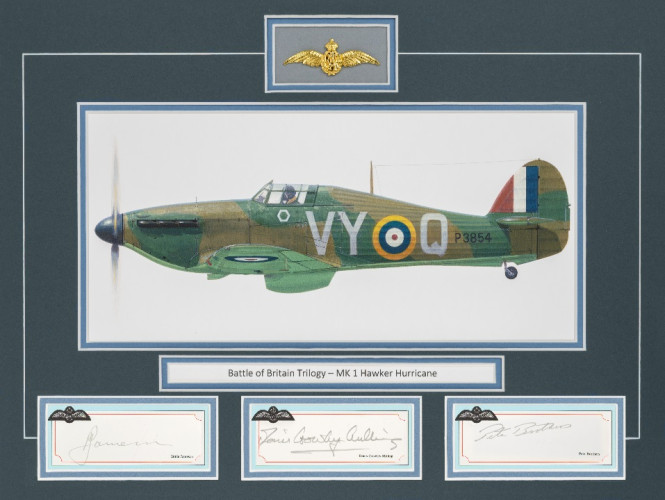 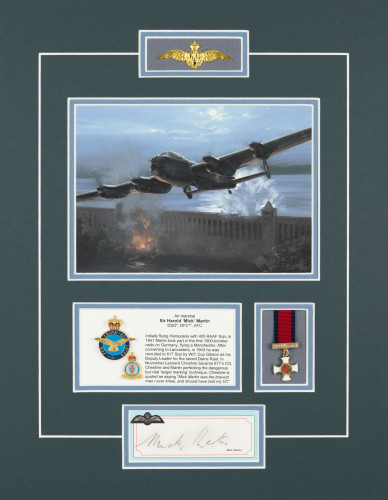 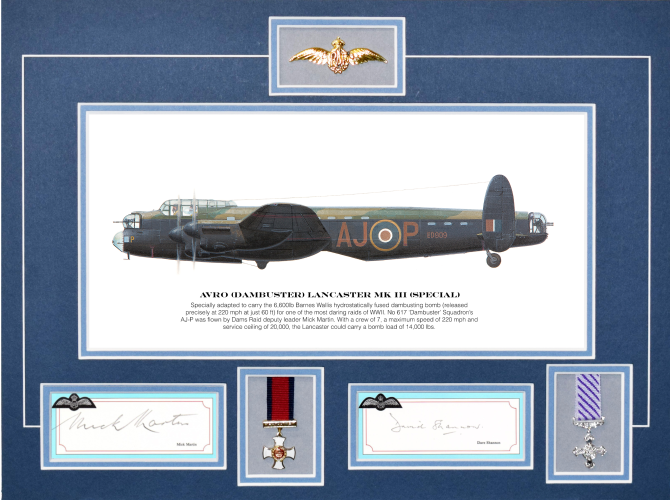