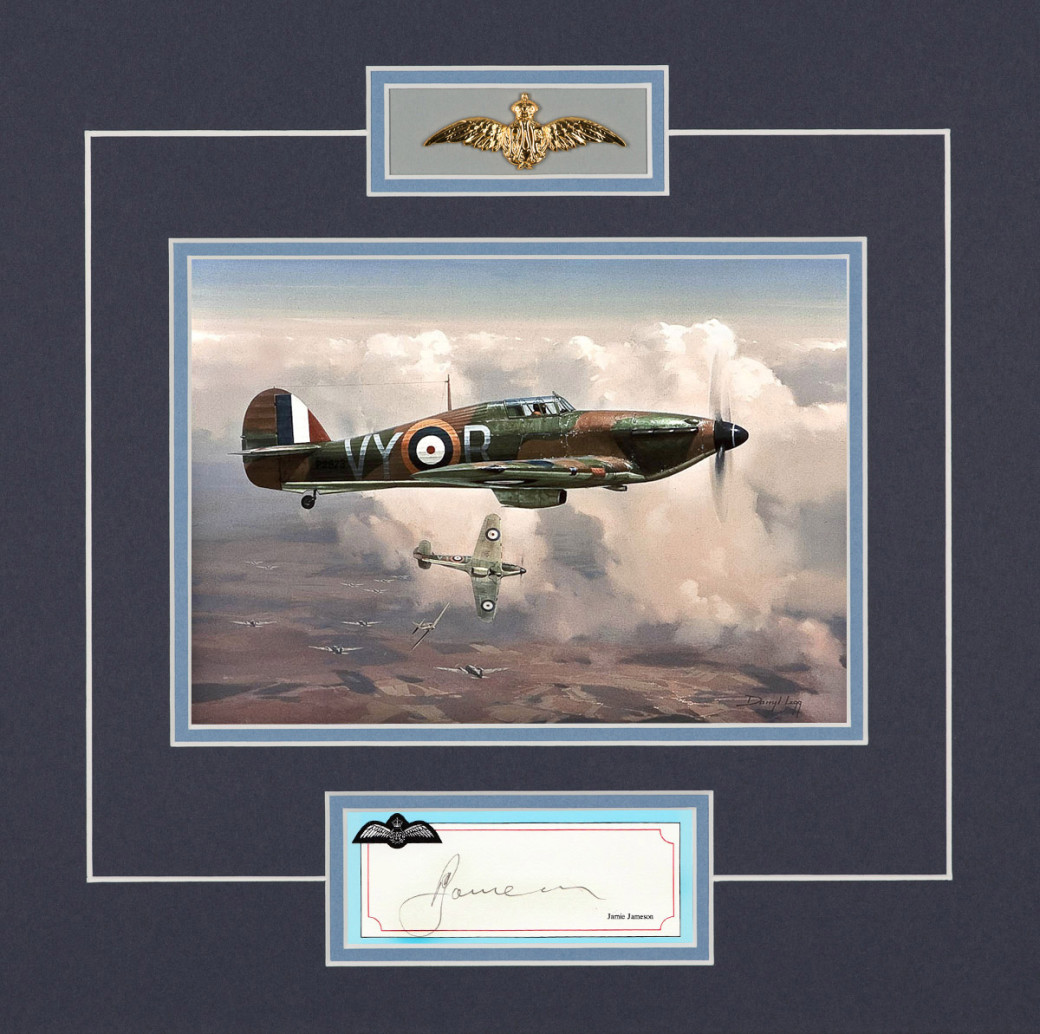 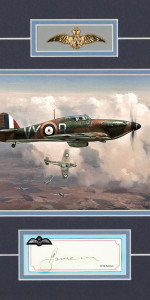 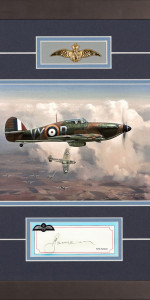 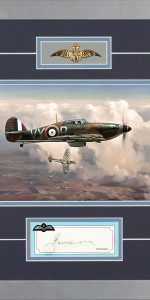 In early June 1940, during the evacuation of Norway, Jameson led his 46 Sqn Hurricane flight onto the deck of HMS Glorious. It was a perilous attempt to save the squadron’s aircraft and the first time Hurricanes were landed on a carrier.

A tough New Zealander, Jameson had flown Hurricanes with great panache through the spring of 1940, contesting the ill-fated Norwegian campaign. Recording three victories he was awarded the DFC for his determination and bravery. After his nerve-wracking carrier landing, on 8th June HMS Glorious was intercepted by the German battleships Scharnhorst and Gneisenau, and sunk with huge loss of life. After 3 days drifting in a raft in freezing waters, Jamie Jameson and his CO were the only two 46 Sqn pilots to survive. 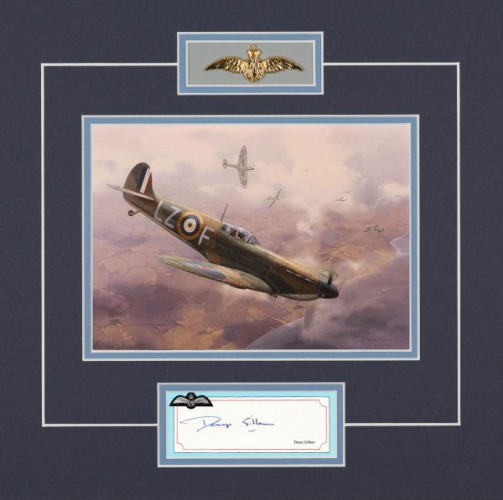 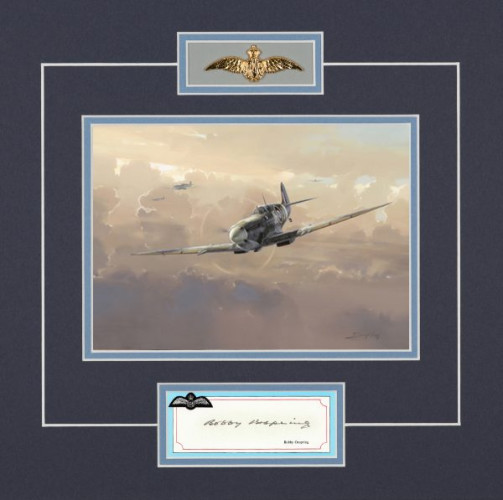 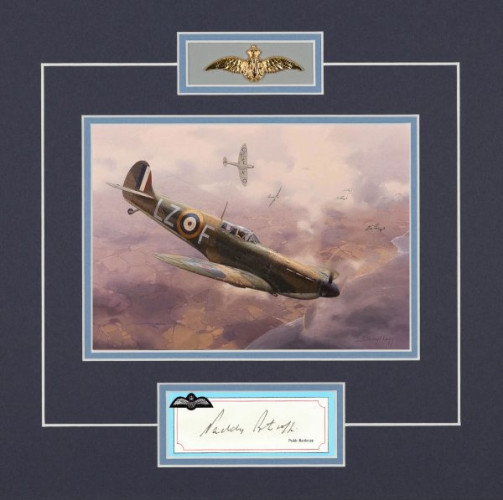 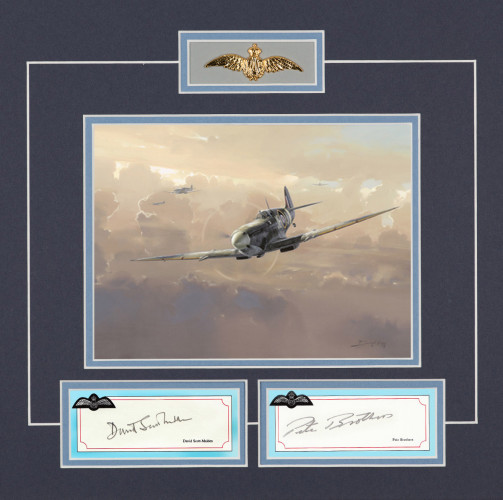 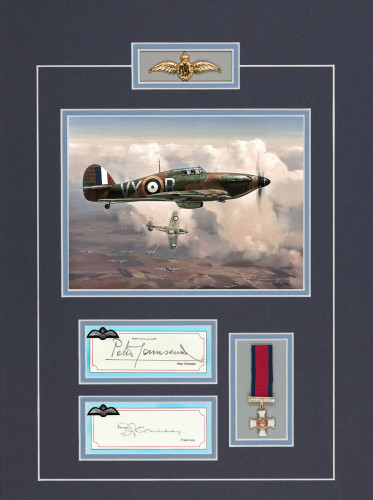 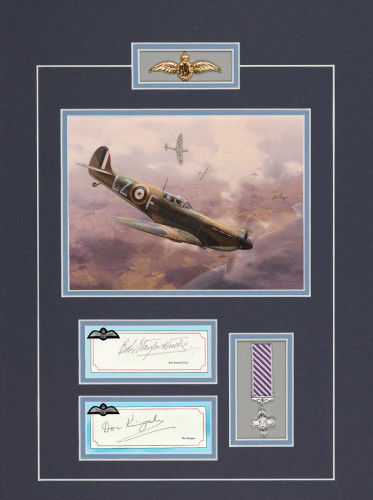