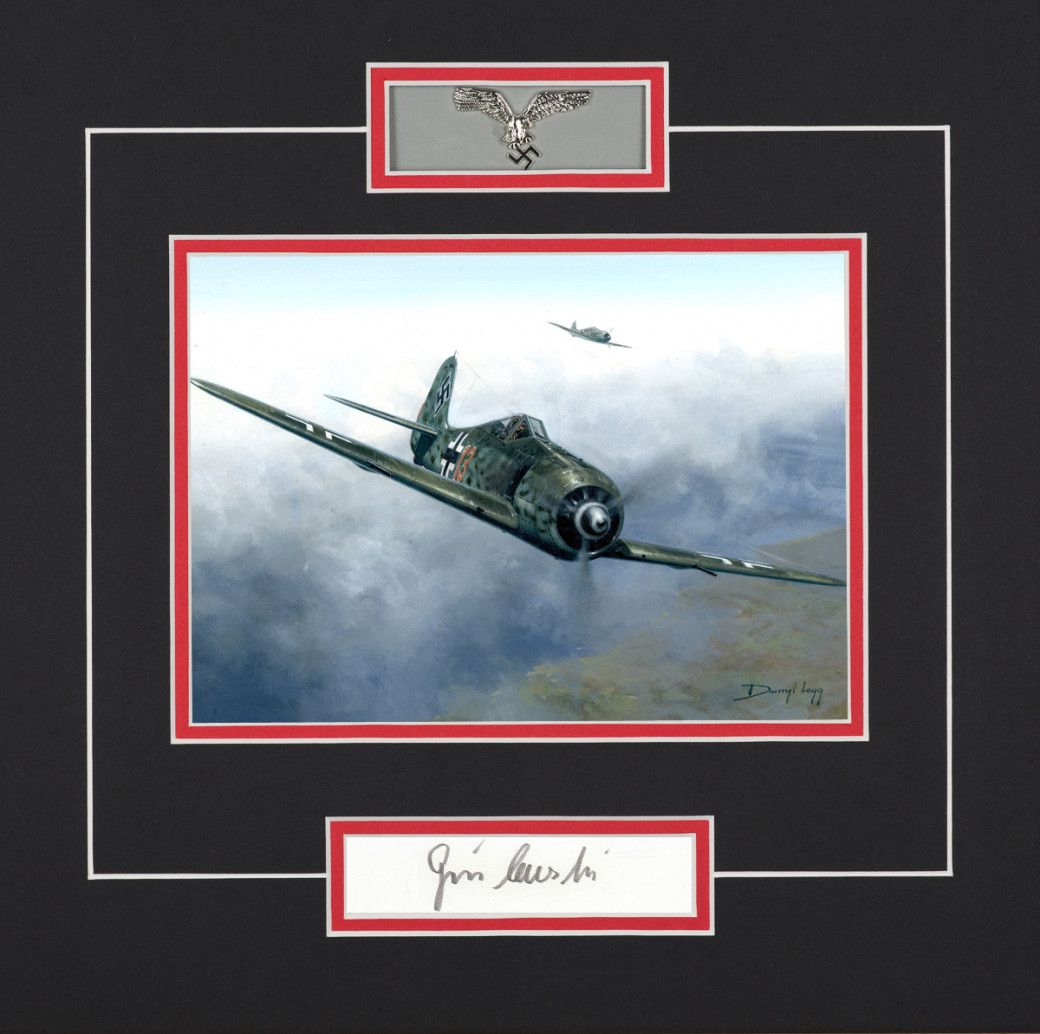 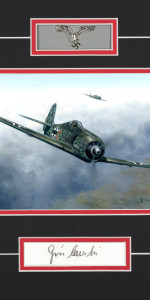 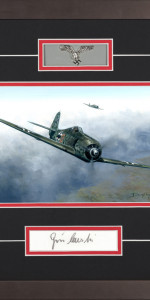 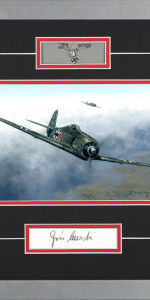 Alfred Grislawski was a highly successful and decorated Me109 and Fw190 fighter pilot who took part in no less than 800 operational missions between 1940 and 1945. An accomplished fighter Ace, Grislawski saw action on the Eastern Front and from 1943 fought the skies over Europe.

Throughout the period from September 1941 to the summer of 1943, flying Me109s with the famous JG-52 unit, Grislawski flew 527 missions in the southern sector on the Russian front and scored 109 victories before being wounded. He then transferred to take part in the Defence of the Reich, this time flying the Fw190. Though adding to his successes he was twice shot down, the second time in late 1944, and severely wounded seeing out the remainder of the war in hospital. A brave and committed fighter pilot. 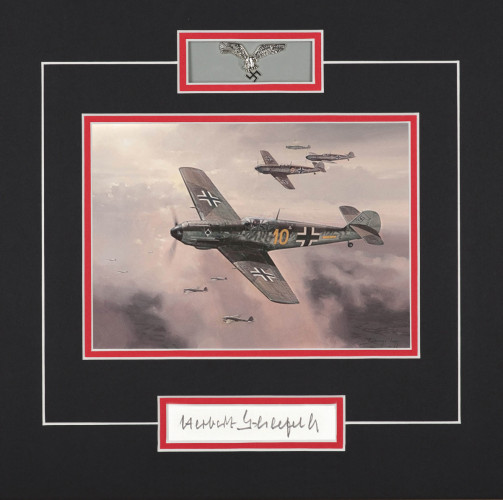 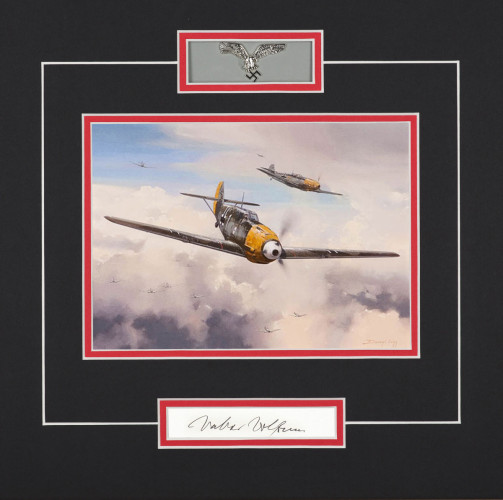 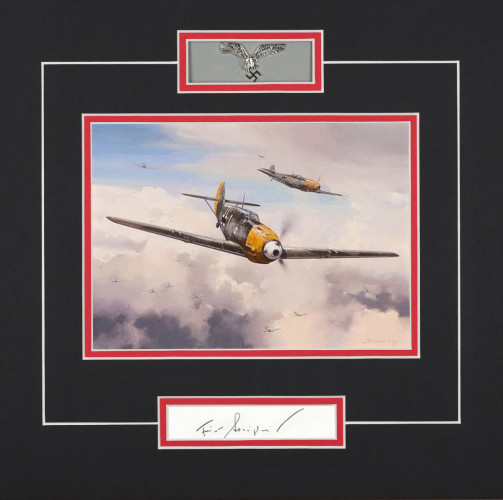 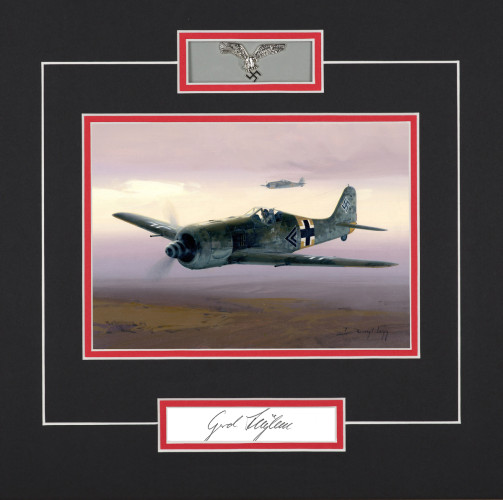 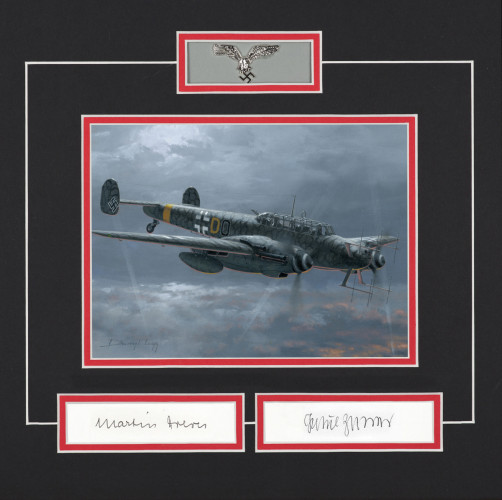 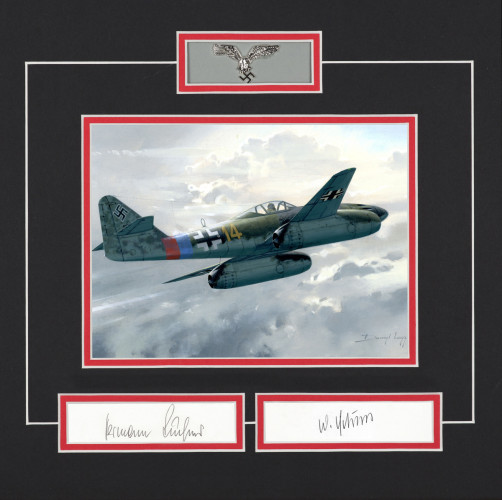 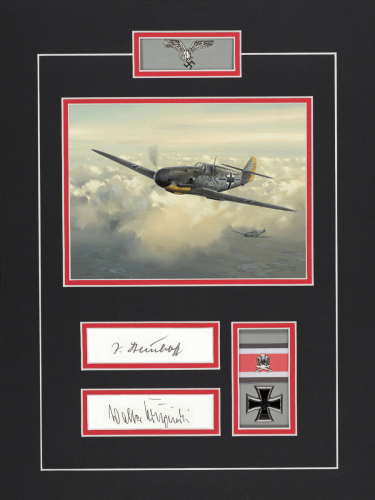 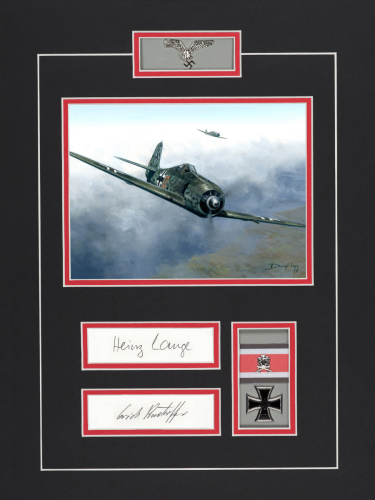 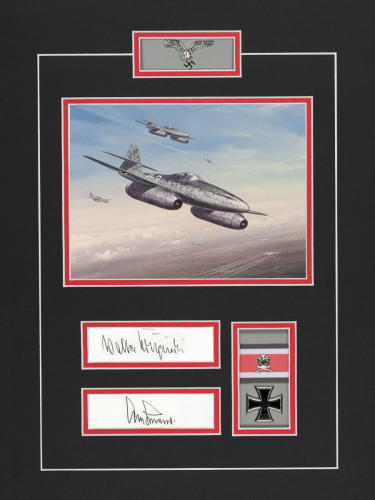