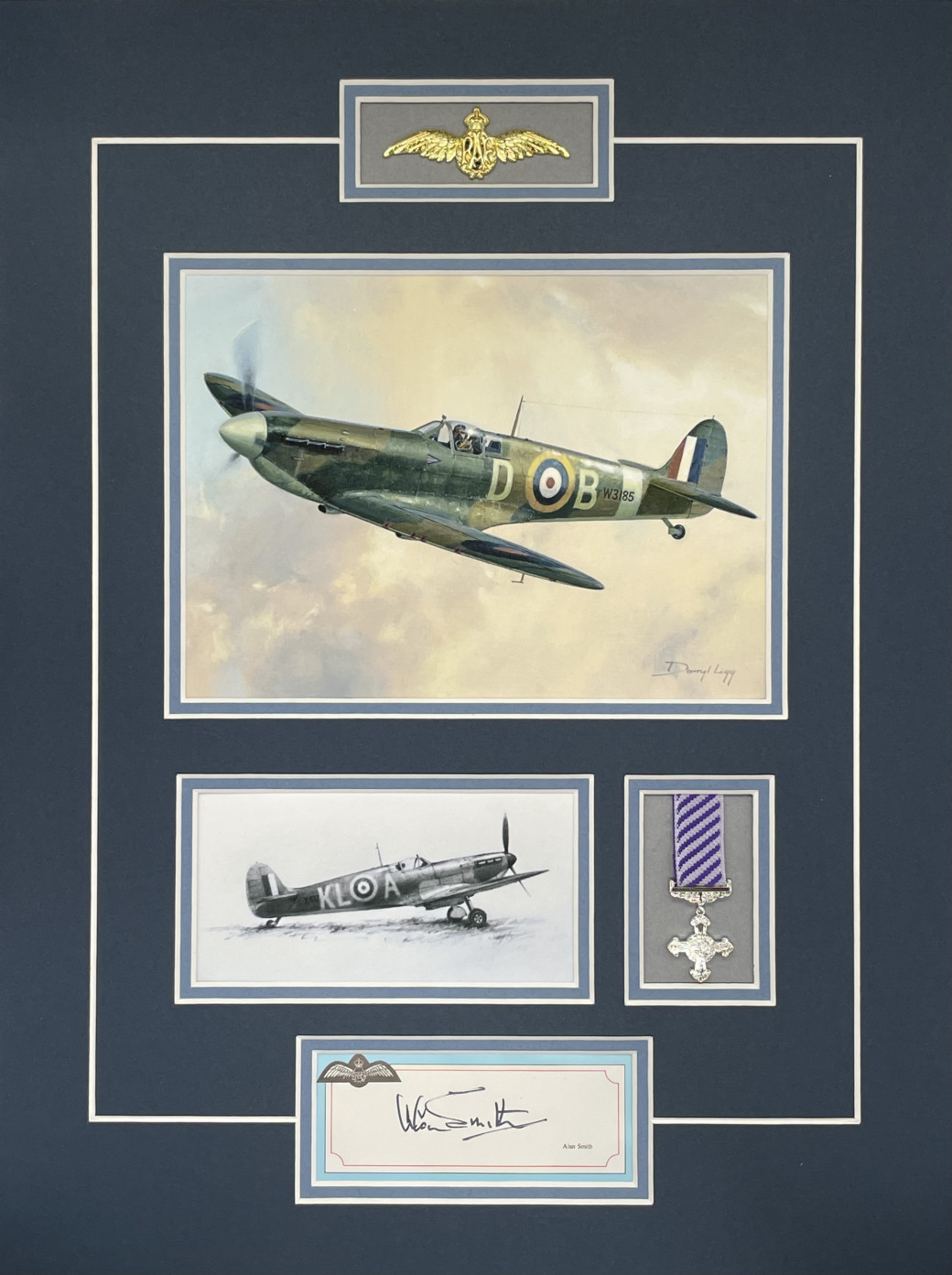 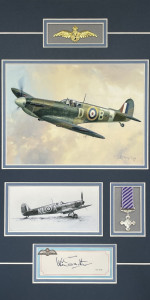 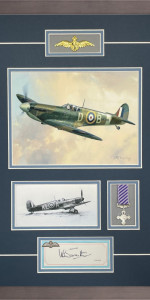 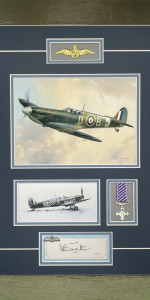 Alan Smith Flew with Douglas Bader in No.616 Squadron as his wingman.

Joining No. 616 Squadron as a sergeant pilot in January 1941, based at RAF Tangmere, Alan Smith flew the Spitfire under Wing Commander Douglas Bader and was selected as his wingman a role in which he was described as “a perfect number two”.

This Print celebrates the 85th anniversary of the maiden flight of the Spitfire.