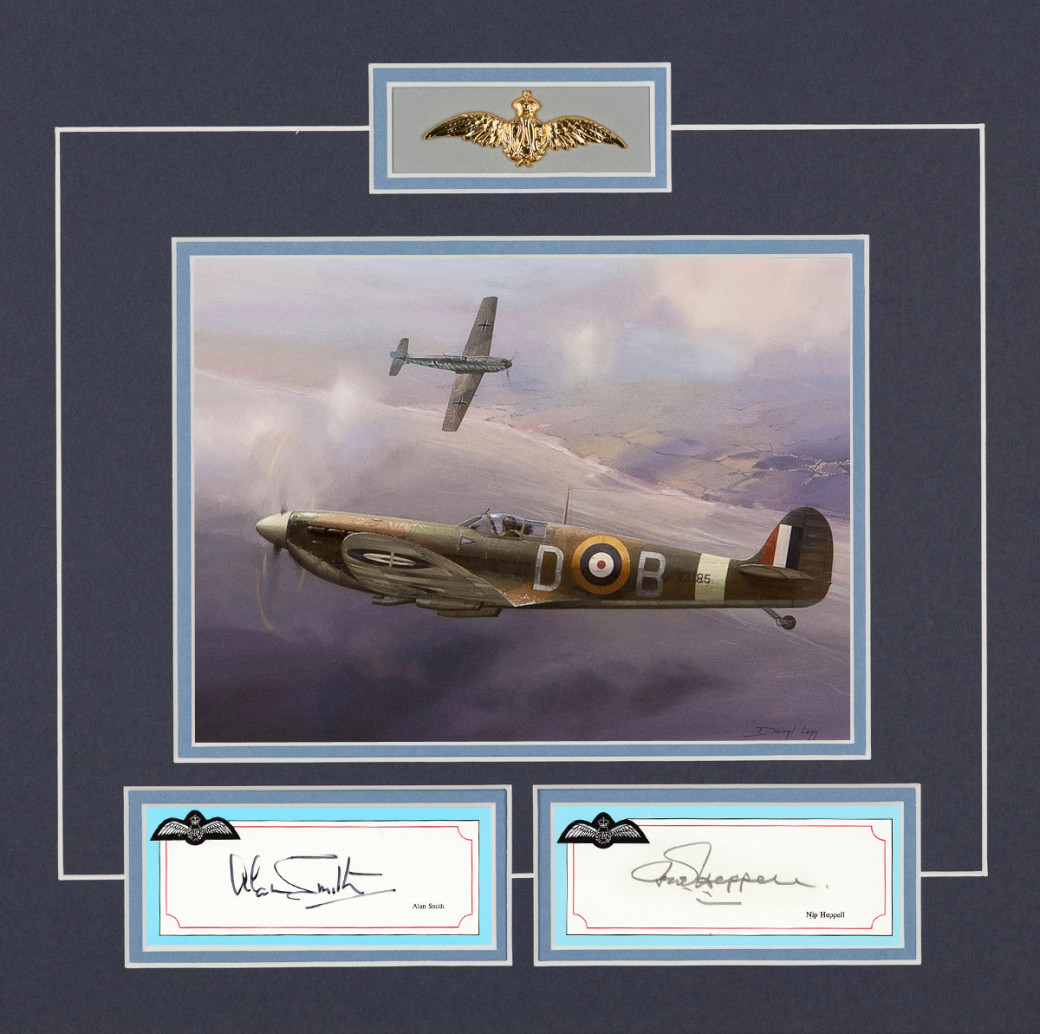 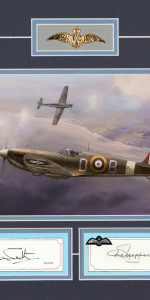 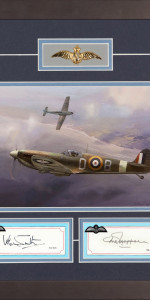 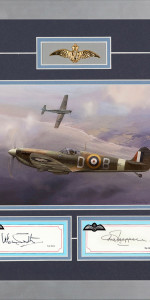 The Tangmere Wing is one of the great RAF legends, and the pilots who flew their Spitfires out over the Channel each day to duel with the Luftwaffe over Northern France, were among the cream of the RAF. Under Douglas Bader’s fearless leadership great fighter pilots such as Alan Smith and Nip Heppell emerged, in turn to lead their own bands of air combat warriors.

Douglas Bader chose to fly with 616 when leading the Tangmere Wing. Nip Heppell recalls “616, led by Bader with Johnnie Johnson, Cocky Dundas, Alan Smith, Jeff West, Buck Casson, Colin Mcfie and others, with me tagging along, always seemed to be in the thick of the fighting. In August 1941 it was one of the crack units in Fighter Command”. 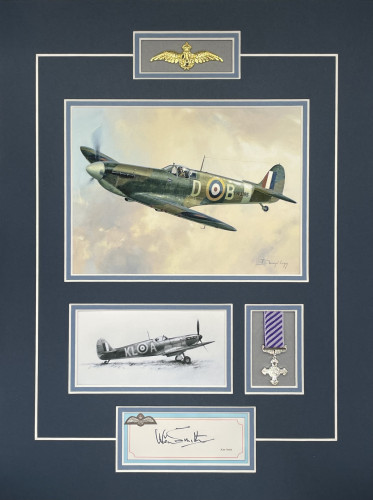